Both the National Parks are tiger reserves under Project Tiger Program initiated by the Government of India. The conservation units are regulated and partially funded by the program.

The units comprise of nearly the same floral elements but the terrain are widely different with the former being hillier with steep cliffs and marshy grasslands and the latter with drier grasslands and tabletop mountains.

Hence the package tour accords an experience which differs at both the places while the focus is on the tiger. The charismatic landscapes offer a panoramic backdrop during the excursions none betters other.

Kanha is home to species that Bandhavgarh does not contain and that is the presence of the hard ground swamp deer and the mouse deer. Nevertheless, the safaris are as exciting with such wonderful biodiversity to experience in nature.

Tiger sightings are as prominent and perhaps the highest in India at both places. Bandhavgarh Kanha Tour Package will be full of thrills and frills if you are in for a holistic experience in Central India or Madhya Pradesh.

At New Delhi Airport our will come to receive you and escort you to your hotel for overnight stay.

On day two after lunch, we will depart to New Delhi Railway Station to board a train to Umaria in MP. Upon arrival, transfer to Tala will be arranged. At Bandhavgarh, the guest accommodation is in a luxury jungle resort with modern amenities and facilities.

The wildlife tour begins today with an open jeep safari in Bandhavgarh preserve. The park is one of the most beautiful in India and boasts of the highest concentration of tiger in the World. Our main focus at BTR is the tiger which we will photograph from a close distance. Other animals we will come across are gaur, sambar and wild boar, Spotted deer and langur are common while leopard and sloth bear sighting requires a lot of luck.

Drive to the next destination Kanha National Park. Your stay is in the finest jungle lodge for comfort and enjoyable experience. There is time for afternoon safari and your Kanha explorations begin. We will enter the tourism zone in search of wild tigers which make their movements in the late evenings. With luck, we will spot one and photograph it. Other animals we will see are the swamp deer, gaur, sambar, and the spotted deer.

Twin tiger safaris await you. This is a good chance to see the tiger in the wild. If your luck favors you will see the leopard and the sloth bear. The avian species abound at Kanha and we will look for the star birds like the Malabar Pied Hornbill, Indian Pitta and Painted Francolin to name some. A herd of bison is a spectacular sight so is that of the hard ground swamp deer both are endangered.

After a delicious Indian meal we proceed for the next destination New Delhi. We leave you at the airport to catch flight for New Delhi. 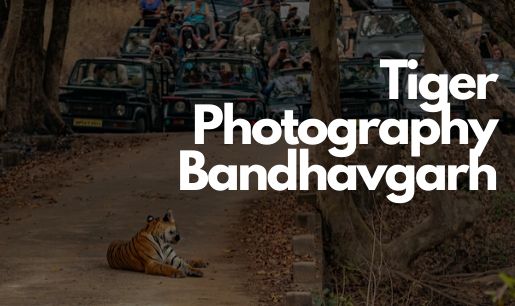 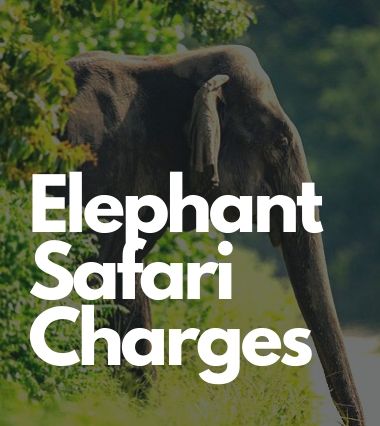 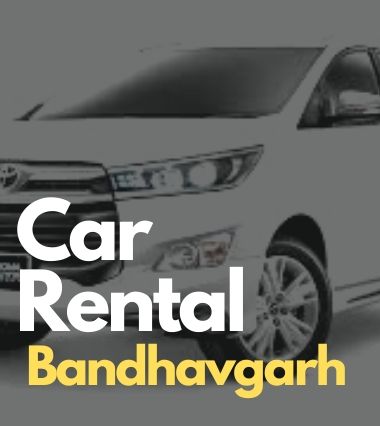 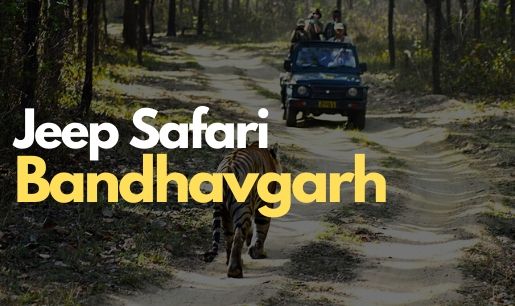